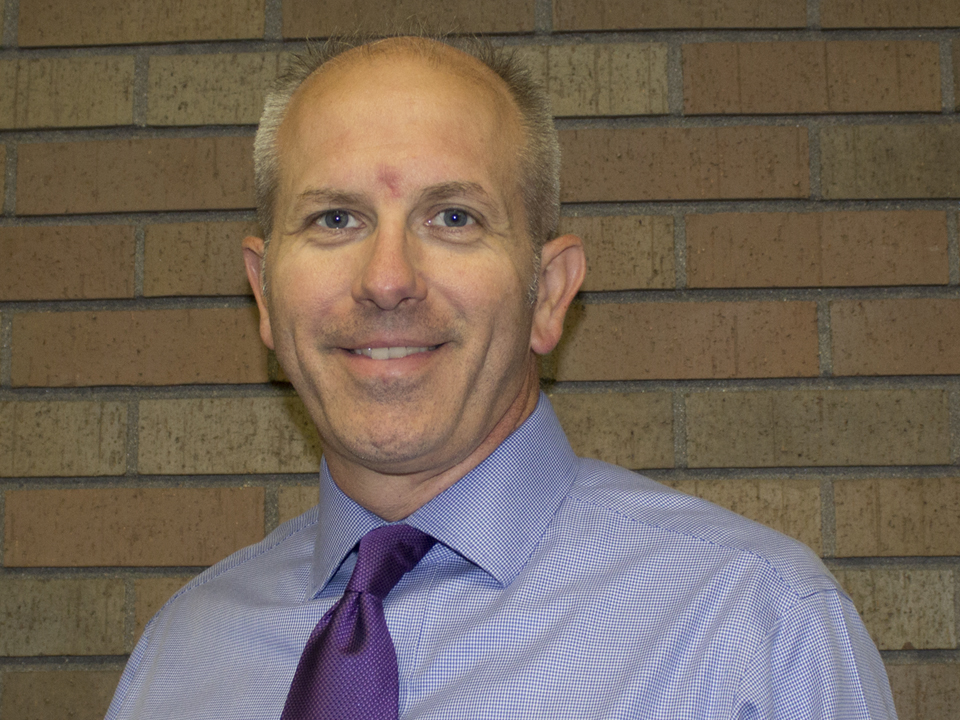 Butler’s New Dean of Fine Arts Brings with him a Bucket of Talents.

Butler Community College is bringing in a multi—talented musician and educator to head their Fine Arts & Communications division. Richard Nichols, DMA, not only holds a doctorate in horn performance with a concentration in theory/composition, but he has a MBA as well. In addition, he is an educator, performer, composer, conductor and business person.

Nichols, who holds degrees from Bob Jones University, Southern Methodist University and Ohio State University, taught at the college level for decades, including Clearwater Christian College. Most recently, he was department chair at Sterling College. Along with his teaching, Nichols has played the French horn for the Cape Town Philharmonic Orchestra in Cape Town, South Africa; The Florida Orchestra, the Sarasota Orchestra and the Jacksonville Symphony. He also spent two years with the United States Army Band. During this time, the band performed for presidents Bill Clinton and George H. W. Bush, as well as many foreign dignitaries.

“Playing for the army was a wonderful experience,” Nichols said.

Although Nichols still performs, he realizes teaching and helping students is his greatest passion. This father of four enjoys imparting knowledge upon the next generation.

“College students are at that critical stage in life where they are transitioning from being a child to being an adult,” Nichols said. “Being able to help coach them in decision making in a career path is an enjoyable opportunity.”

But because Nichols has also served as a director of Soundforth, a music publishing company in South Carolina, he brings to Butler and the students skills in running an arts-related business. Working for a music publisher also gave him the opportunity to conduct and record other artists, as well as compose. Although Nichols left that company and headed back to academia, he has not given up composing in both the sacred and classical realm. He continues to add to his more than 200 pieces of published music.

Nichols is excited to dive in to his duties at Butler. He understands the importance of serving the constituents of Butler County and the partnerships that the college has with the community. Not only does the college provide students with the opportunity to study music, theatre or journalism, but Butler provides access to art exhibitions, performances and radio shows for community members through the Fine Arts & Communications department that he now heads.