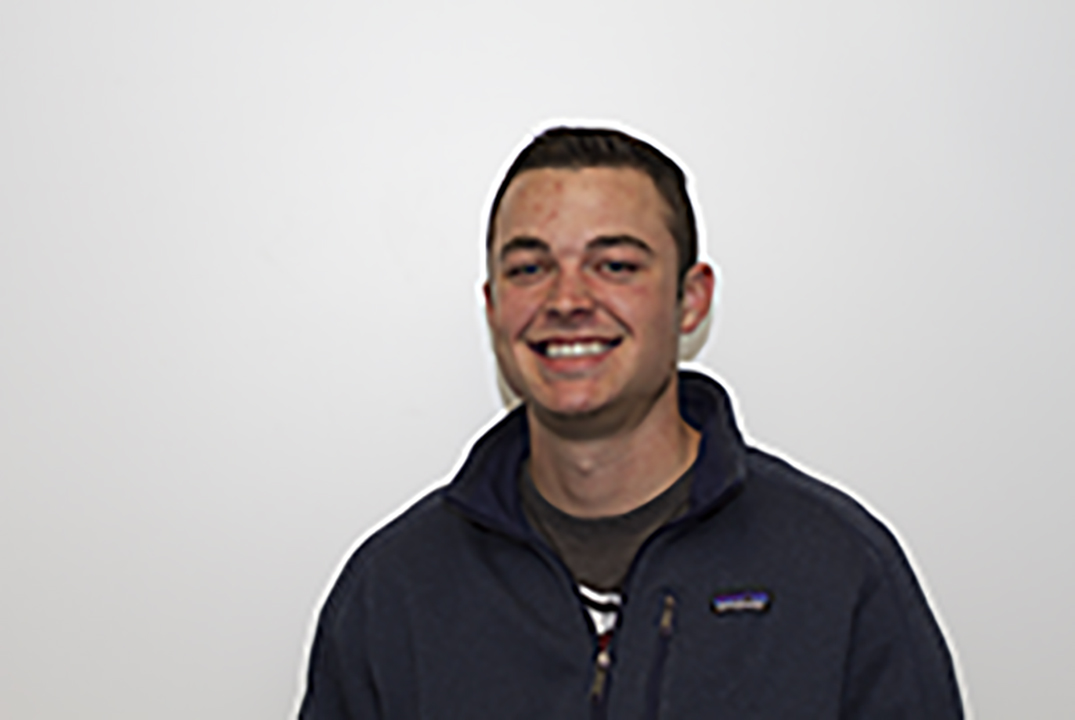 Butler Community College’s Livestock Judging Team was named the champion team on Oct. 28 at the American Royal in Kansas City. This competition is the first of four national contests where teams accumulate points toward becoming the National Championship team for 2018-19. Butler’s Livestock Judging Team placed first in reasons, sheep & goats and swine. The college’s teamed placed sixth in cattle.

Brandt Downing- 7th in hogs, 12th in sheep and goats

Butler Community College’s Livestock Judging Team and Coach Frank Taylor are back-to-back national champions. During the past decade, there has only been one other coach to be awarded team of the year in back-to-back seasons.