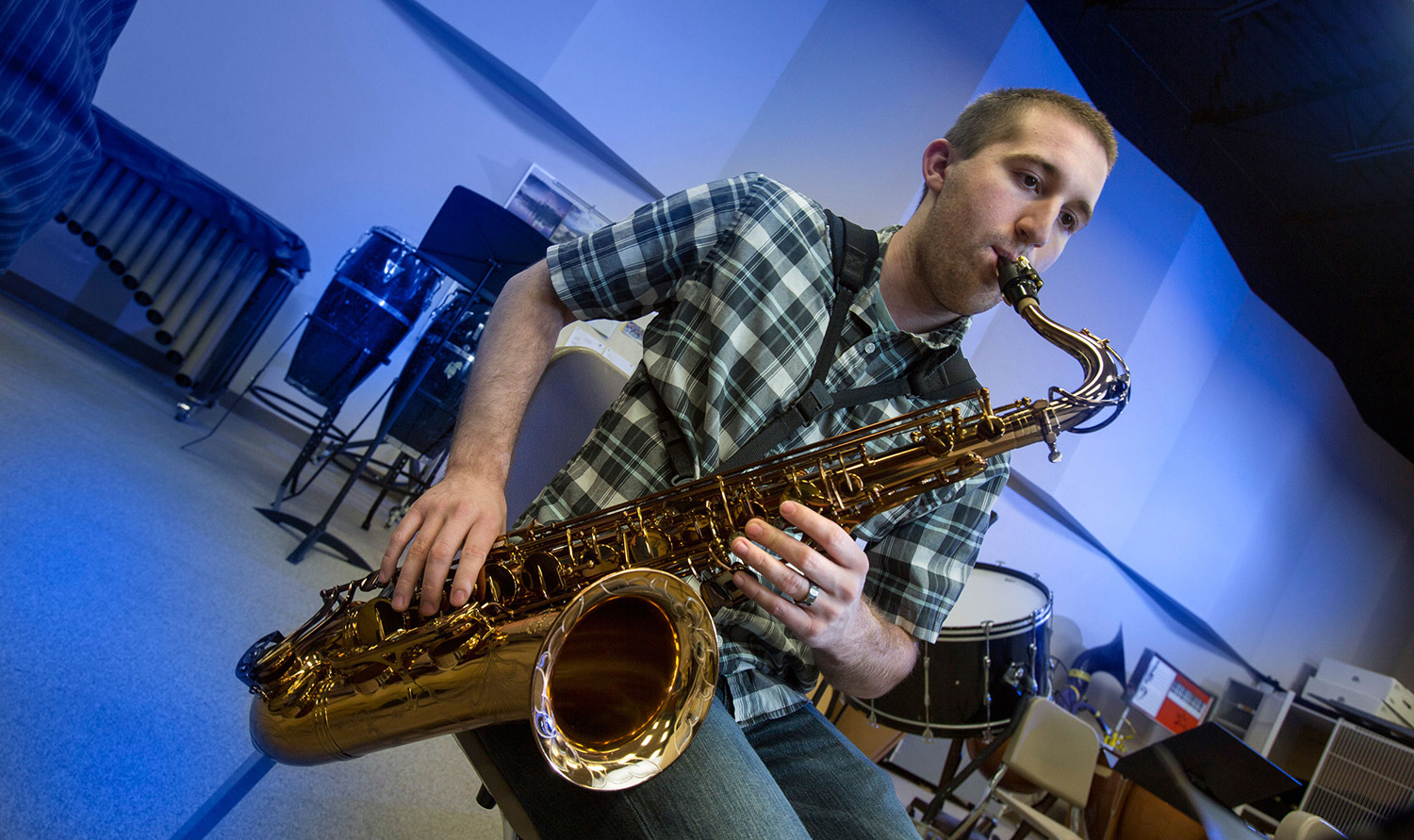 The concert is a culmination of a semester’s worth of work from more than 45 students and nine instructors.

“The students have prepared some great music at a high level,” said Brett Martinez, Butler professor of instrumental music, director of bands. “From masterworks of concert band literature to more contemporary jazz and chamber ensemble compositions, this concert will have a great variety of music; something for everyone. I am confident it will be an enjoyable concert for our patrons.”

Concerts will be on Friday, May 8, and Saturday, May 9, at 7:30 p.m. in the Fine Arts Auditorium on the El Dorado campus. Audiences will be treated to two special features of the concert: “Buckety” by Chris Crockarell performed by Butler’s Trashcan Band and the “Super Mario Bros. Theme” by Koji Kondo performed by Butler’s Clarinet Quartet. The concert will also showcase work by the Butler Jazz Ensemble, Show Band, and Woodwind Ensemble.

The Butler fine arts box office is open 1 p.m. - 5 p.m. Monday - Friday. Reservations can be made by calling 316-322-3262 or online. Tickets are $5 for adults and $2 for children and senior citizens. Tickets are free with a current Butler ID.